From maple brown tones to ashy hues, Korea is definitely a trendsetter when it comes to all things hair. So it’s no surprise that we’ve started seeing this particular hair colour trend this season, and that is none other than the “tea brown” hair colour. It’s also been spotted on many of our favourite Korean celebrities too!

Extremely natural and versatile, you will never go wrong with these brown shades that mimic the looks of a perfectly brewed cuppa tea.

Of course, behind every Korean trend is a celebrity. In this instance, it’s Korean actress, Han So Hee, who released a series of shots she had taken as part of a photoshoot with L’Oreal Paris, where she was seen sporting various shades of brown hair.

If you’re an avid K-drama fan, you would have probably heard of Nevertheless, the trending Netflix show that the Korean actress stars in. There, you’ll be able to spot her luscious, layered “tea brown” hair shade.

If you’ve been thinking of switching up your hair colour, now’s the perfect time to do so. The Daily Vanity team has compiled five different “tea brown” shades you might want to consider for your next trip to the hair salon.

Easily customisable, you can always go lighter with more golden tones by opting to bleach your hair.

Honey tea brown will give you extremely natural-looking hair, but it’ll up the glamour with its glistening effect – you’ll want to some shots when the golden hour comes around.

For a bolder shade that’s on the darker end of the spectrum, consider a flax tea brown shade, which has a subtle green undertone for a rustic feel.

Black tea brown bears a hint of red undertone for the perfect summer look. Plus, it’ll help brighten your complexion!

The best part is that it doesn’t give you brassy yellow ends when your hair colour starts to fade, but rather, a pretty natural brown shade that lasts. That way, you won’t have to schedule an urgent appointment with your hairdresser.

The most natural-looking of them all, the chocolate tea brown shade is perfect for those who aren’t fond of black hair but want something that is slightly lighter and more dimensional than the latter. This will help your hair look a little less flat and shape your face better.

Lazmall Brand Spotlight: Get the best of Benefit Cosmetics with up to 50% off! 15 best Jo Malone London perfumes for every preference and occasion Weekly weight loss tips based on your menstrual cycle stages, according to a woman who lost 5kg in a month 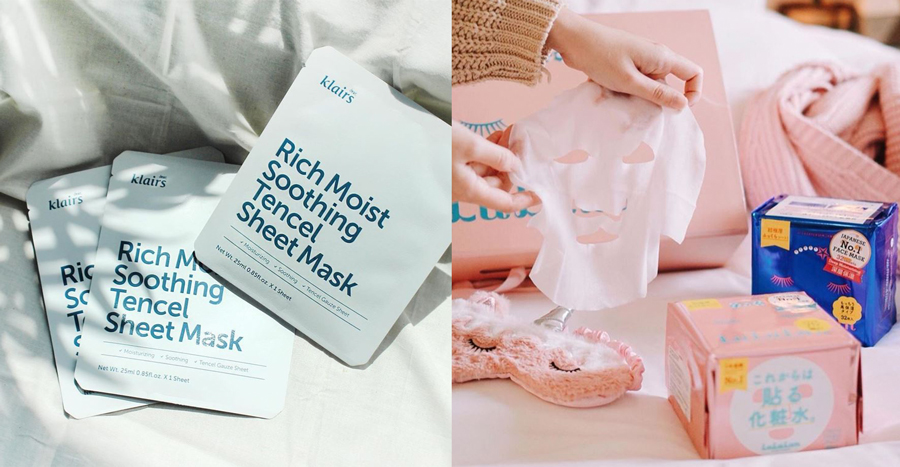